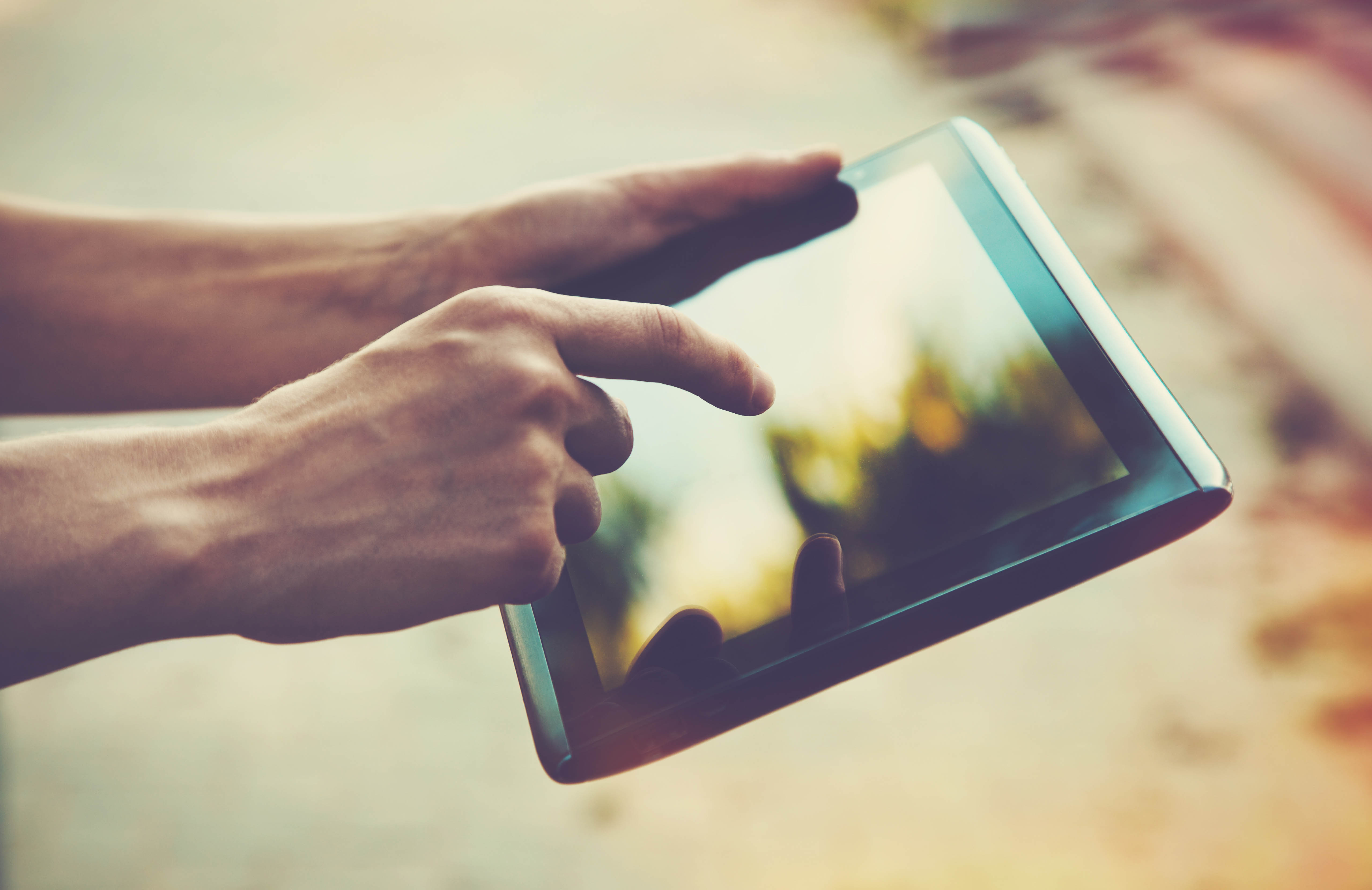 What Has Happened – The citizens of the United Kingdom have voted to leave the European Union. This came a day after surveys indicated the result would be to remain in the EU.  British Prime Minister David Cameron has announced he will resign by October

What Will Happen Next – Britain will enact Article 50 of the Treaty on European Union to begin the process to leave the European Union.  Prime Minister Cameron indicated this would happen once a new Prime Minister has been chosen.  It will take a minimum of two years for Britain to leave the EU after Article 50 has been enacted.  This will be a protracted process that seeks to maintain the economic benefits for both Britain and its trading partners.

What Does This Mean for Financial Markets and Investments – In the short-term financial markets will experience high volatility as investors work to determine the actual impact of the UK leaving the EU on global stock prices.  England will be the epicenter of the volatility and declining investment values.  The UK currency (British Pound) will decline close to 10% versus other currencies.  Stock prices of United Kingdom based companies will fall as Britain loses trade partners and faces higher labor costs.  More broadly European based companies will also decline as the world’s 5th largest economy exits the European Union.  The impact on U.S. and China based stock prices will be an initial selloff with a prompt return to current price levels.

In the intermediate-term stock markets will gain and bond prices will sink as investors realize the process for the UK to leave the EU will be gradual and will take time.  As more clarity on the leaving process materializes, the value of global equities will return to pre-vote levels.  Investors love certainty and hate uncertainty.  Everything will continue to get more certain from this day forward.  Additionally, as it becomes evident that the UK is financially strong enough to handle an economic downturn, stocks will recover.

In the long-term it is in the best interest of all European Countries to reconstruct trade, banking, and employment agreements with the United Kingdom.  This redevelopment of open trade channels will restore higher stock prices across Europe.

What is D’Arcy Capital Doing as a Result of Brexit – For the individual diversified portfolios D’Arcy Capital built a 5% cash position on May 10th when the Real Estate Investment Trust position was liquidated.  If a decline in U.S. security prices materializes, D’Arcy Capital will use the volatility to invest this cash.  Beyond using the volatility to deploy cash, it is important to not to make a long-term mistake to a short-term issue.  Although Brexit is a major political event, it is much less of an economic event for U.S. based investors. The U.S. economy will continue to create jobs, maintain low unemployment levels, generate corporate profits, and maintain low interest rates.  The Brexit may create some benefit to U.S. stock markets as it reduces the likelihood that the Federal Reserve will raise rates significantly in 2016.  D’Arcy Capital believes the UK will follow an orderly exit from the EU.  D’Arcy Capital will continue to monitor the developments in Europe and make changes accordingly.  D’Arcy Capital does not anticipate any adjustments to the bond portfolios or the large cap value portfolios.

Investors should not overestimate the actual impact Brexit has on global stock and bond markets.