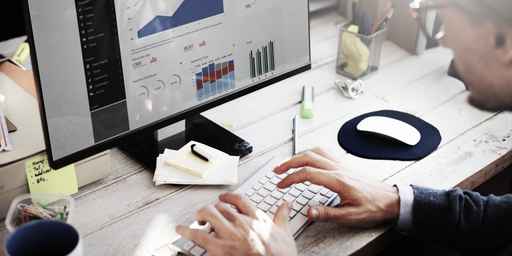 Today the price of oil dropped nearly five-dollars per barrel to $98.98. Energy and commodity stocks have fallen in response to the lower crude prices.  The 130 point drop in the Dow Jones Industrial Average (DOW) is largely attributable to commodity companies.  Just three commodity sensitive companies (Exxon, Chevron, and Caterpillar) are accounting for over 60 points of the DOW decline.  Precious metals may also be in the middle a cyclical collapse.  An ounce of Gold has slipped -4% since reaching $1,563 on May 2, 2011 and the price of silver has declined over -7.5% just today.  This brings the total decline in silver to -26.83% in the last nine trading day (All return data provided by Bloomberg, LLP).