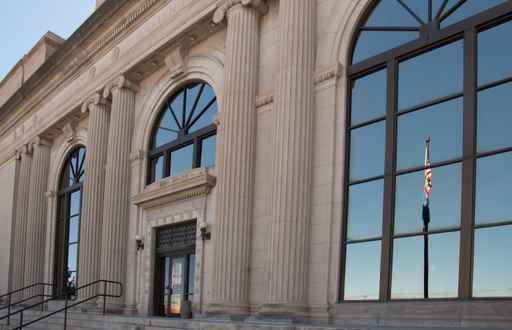 Before 2019, most people did not follow the Term Structure of Interest Rates (more commonly known as the yield curve).  But now, people not only know about it, they are concerned it is predicting that the United States’ economy is heading into the R-word (recession).  Many current (and inaccurate) descriptions of the shape of the yield curve are that it is inverted.  Anything inverted sounds bad.  It is true the last two times (2000 and 2007) the yield curve was inverted, the U.S. economy subsequently entered a recession.  However, that is not the case in 2019 and the yield curve is not signaling the onset of a recession.  The yield curve isn’t even inverted.

The key is to understand the difference between inverts, kinks, and humps (now it is getting exciting).  The yield curve is a graphical depiction of different government Treasury bills/bonds that mature between three months and thirty years and their corresponding yields.  The “normal” yield curve has its lowest yields on the left (3-month T-bills) and the highest yields on the far right (30-year Treasury bond).  It can also be described as upward sloping.  This makes complete sense because the longer somebody is willing to lend their money (say 30 years) the more they should be compensated.

So why are there ubiquitous predictions of a looming / impending / pending / imminent U.S. recession based on a 2 basis point inversion that lasted just five days?  It is because there is a large contingent of people (political candidates, bond managers, media personalities, and individuals seeking fame for correctly predicting the next major market downturn) that are rooting for a recession that have decided to change the definition of the yield curve to support their narrative.  The most common practice of “Recessionists” is to identify the yield curve as only extending out 10 years.  They choose to only look at the bond yields with maturities less than 10 years (and in some cases less than 5 years).  In this very limited re-characterization (it excludes 67% of the actual yield curve) the yield curve has been mostly inverted since early May.  This datamining conveniently produces a “mini” yield curve with the greatest inversion.  Currently, the 3 month T-bill is yield 1.88% and the 10 year Treasury note is yielding 1.76% (12 basis point inversion).

A yield curve that has an inverted portion (like we have now) is not unusual and does not have the same predictability of a fully inverted yield curve.  It is so common that we already have terms to describe it.  The current yield can accurately be described as kinked.  Kinks in the yield curve happen all the time as parts of the yield curve are affected by different factors.  Other times the yield curve can be humped when interest rates in the middle are higher than short-term and long-term rates.