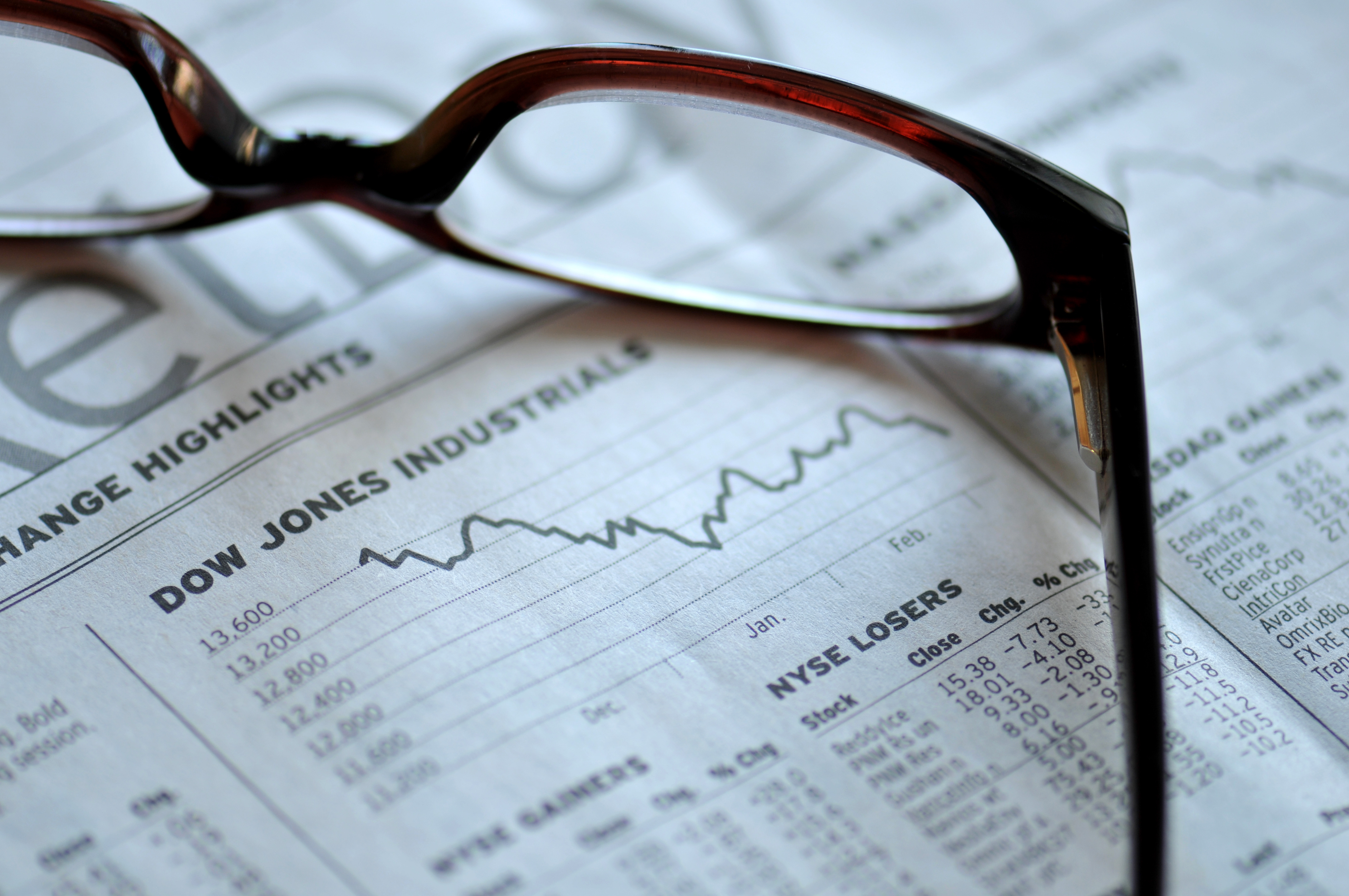 We have seen the return of volatility this week as the general stock market has declined the last several days.  This appears to be another technical sell-off.  It is the same thing that we have experienced the last two times the Federal Reserve has raised the target for short-term interest rates.  The big distinction is that it is technical and not fundamental.  The economic fundamentals remain very strong (employment, consumer spending, corporate earnings, and GDP).  However, when the interest rates move up it forces some large hedge funds/institutions to automatically reduce their stock holdings relative to amount they have borrowed.  It is considered forced selling because it is just based on a computer algorithm.  Because these trades occur without human intervention, they happen very fast and without regard to pricing.  This causes abrupt price action that can trigger other algorithms from other technical investors and you end up with days like today and yesterday.  Because it is technical and not fundamental, we do not expect it to last much longer.

The speed of the pullback makes the last two days seem worse than they actually are.  To this point, it is still a minor pullback.  The market probably starts to rebound as third quarter earnings announcements begin coming out tomorrow.  I am sure we have not seen the last of the volatility but this is a nice little pullback.