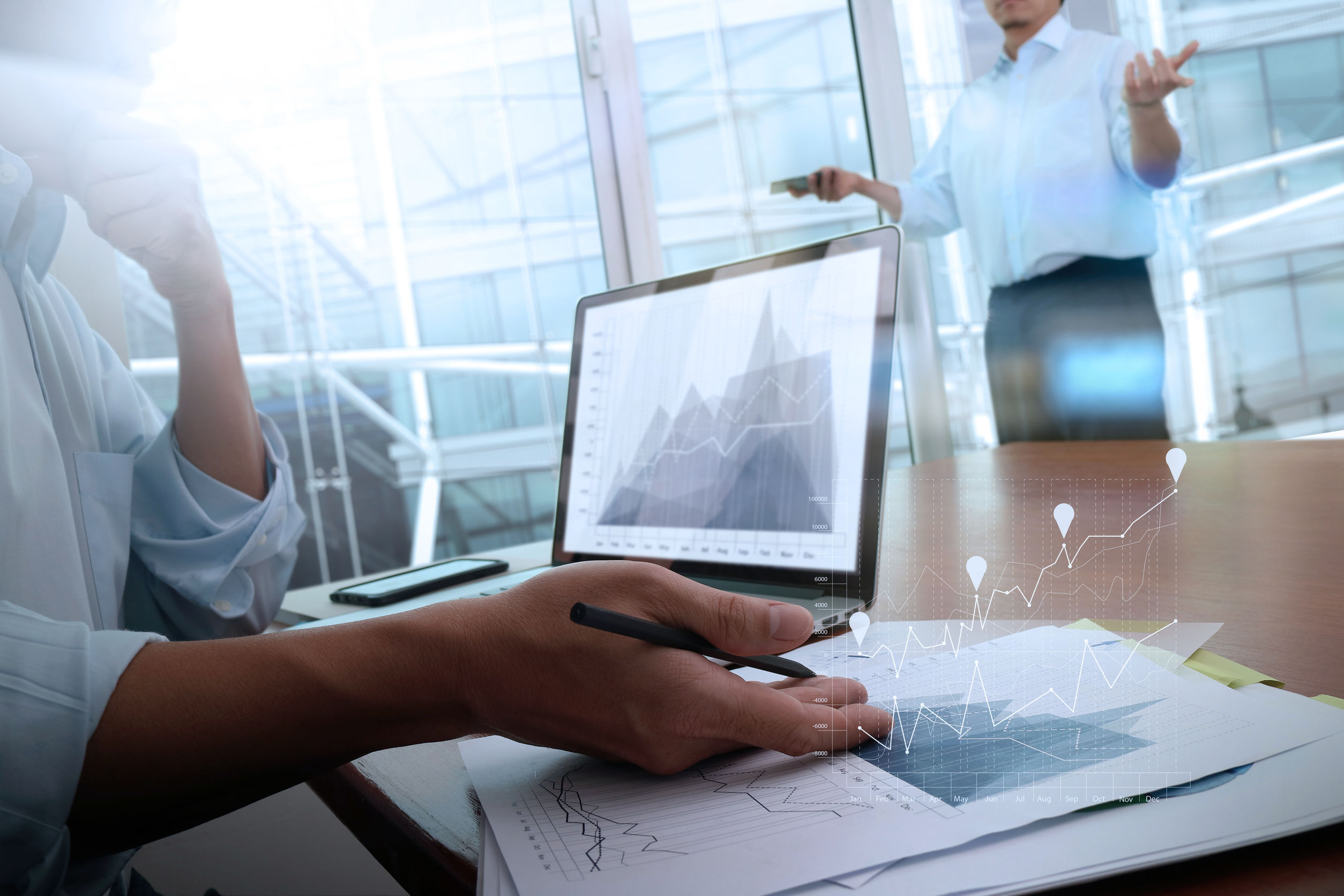 The second quarter of 2016 was an average quarter that felt very unaverage.  Stock indices were up 2% for the quarter.  If reasonable expectations are that stocks gain 8% to 10% per year, a quarterly return of 2% would be an average return.  However, because of the United Kingdom’s vote to leave the European Union (Brexit) on June 24th, the quarter seemed much worse.  The results of the vote led to the resignation of the United Kingdom’s prime minister and an immediate selloff in global stocks and a rally in government bonds.  It also delayed any potential rate increase by the United States Central Bank.  U.S. and European stocks lost 5% in the two days after the vote.  Shares of financial companies were hit even harder.  In a classic case of “fire, aim, ready,” investors reduced risky stock assets and bought safe, government bonds.

The U.S. ten-year Treasury bond rallied 2.84% on the same two days that stocks were falling.  Although investors were surprised by the Brexit results, most were unsure what it meant to global growth, interest rates, stock valuations, job creation, or corporate earnings.  In the face of uncertainty many investors chose to sell stocks.  Fortunately, every sell trade has an offsetting buy trade.  There were plenty of buyers coming into the market willing to buy the shares at a 5% discount.  With the benefit of hindsight, it is clear that it was better to be a buyer of stocks after Brexit and not a seller.  In the final four days of the quarter, the Standard & Poor’s 500 Stock Index (S&P 500) gained 4.95%.

Small cap stocks lead all asset classes for the quarter with a three-month return of 3.79% (Russell 2000 Small Cap Index).  The technology filled NASDAQ Index was the least productive asset class as it fell .22% for the quarter.  The emergence of small caps stocks as a leader is a reversal of a recent trend.  This is a welcomed development for investors.  It increases the depth and breadth of the financial market and more accurately aligns the risk to reward relationship.  However, the Dow Jones Industrial Average (Dow) remains the best index for the year with a six-month return of 4.50%.

In other financial markets oil pumped higher with a second quarter gain of 16.97% (West Texas Intermediate Crude) and gold increased 6.79%.  A troy ounce of gold has appreciated 23.91% during the first six-months of 2016 and is at its highest value since March, 2014.  Potential home buyers and refinancers cheered as interest rates compressed during the second quarter.  The yield on the U.S. Treasury 10-year note started the second quarter at 1.77% and ended the quarter at 1.47%.

In this section of last quarter’s publication D’Arcy Capital predicted that volatility would remain throughout 2016.  The year is half over and there is no indication that predication should change.  D’Arcy Capital welcomes this volatility as it is a necessary element of our strategies and the pursuit of excess market returns.

During the third quarter the U.S. presidential race will continue to generate soundbites, opinions, and rebuttals leading up to the general election on November 8, 2016 (the latest possible date in November that it can be legally held). This will increase daily volatility. Additionally, if the race appears to be close, investors could struggle with the uncertainty.  However, once the outcome is known the market should be fine.   Investors love certainty and by the end-of-the year there will a president chosen for the next four years.  There is very little chance that one candidate’s election will be better for financial markets long-term.  Both Donald Trump and Hillary Clinton would continue the domestic capital market structure similar as it is today.  Historically, presidential selections are uncorrelated to the performance of stock markets.

The rebound of small cap stocks is significant for investors and portends well for the remainder of 2016.  For the previous twelve months entering the second quarter of 2016, the Russell 2000 Small Cap Index had lost 9.76% (compared to the S&P 500 which had gained 1.77% in the same time period).  During the second quarter it outpaced the major indices with a return of 3.79%.  This is a very healthy reversal that should draw investors down the asset class scale.  It broadens the market as stock returns are not just available in the largest stocks in the world.