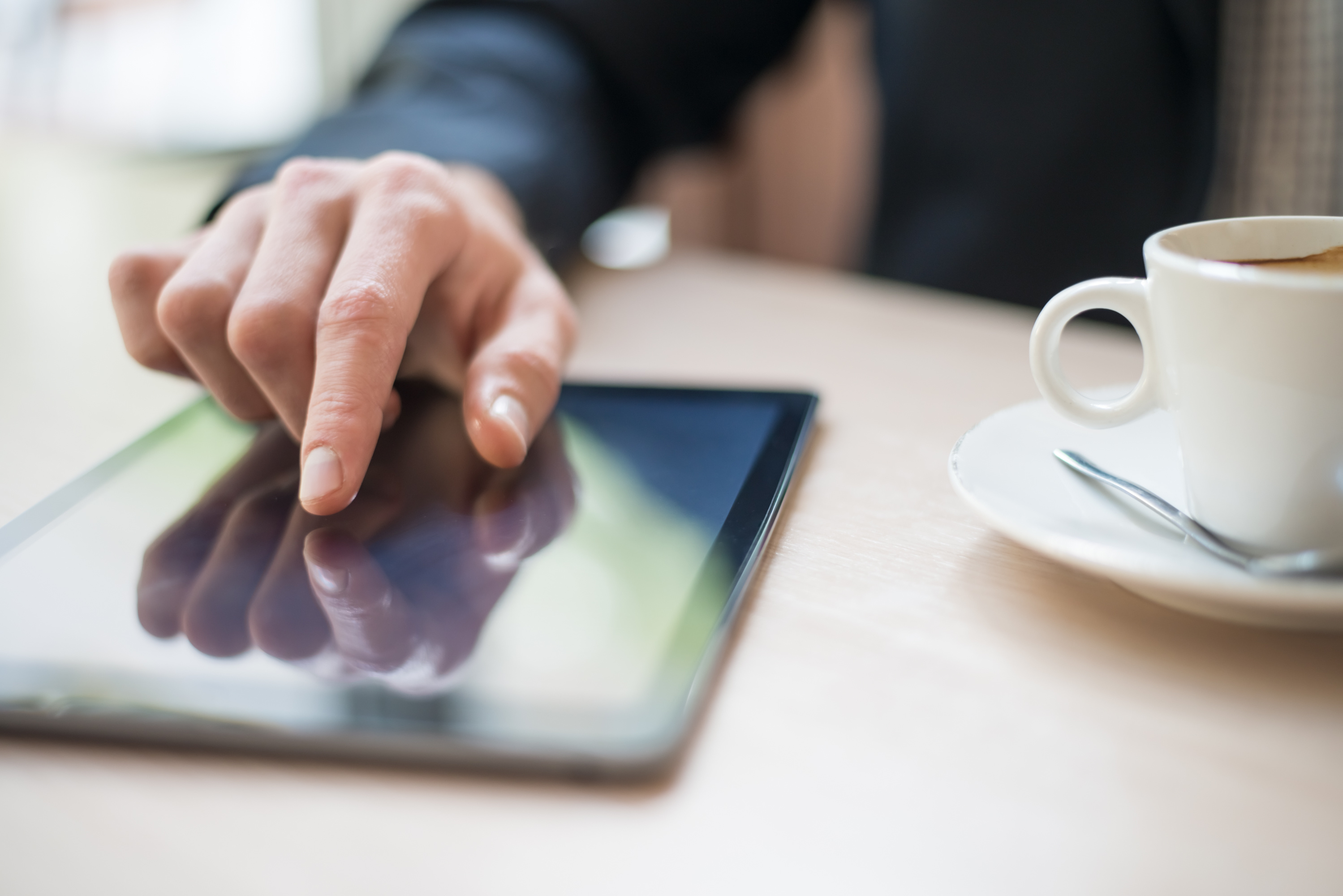 The second quarter saw financial markets regain some of the momentum that was lost during the first quarter. Higher corporate earnings and strong economic fundamentals prevailed over geo-political risks and trade-war concerns.  Only international stocks were left behind as the United States dollar appreciated against most major currencies.  Foreign emerging market stocks were particularly distressed as the economy of Argentina began to falter.  Amidst widespread corruption and prospects for a contracting economy, the Argentine government worked to institute accommodative monetary policy.  The Argentina Central Bank attempted to balance the goal of retaining foreign investment with the ability to maintain domestic economic stability.  The ultimate effects of the central bank are yet to be known.  However, during the second quarter interest rates soared and the value of the Argentine Peso fell.  The Argentine ten-year government bond experienced an increase in yield (drop in price) of 1.86 percentage points in just three months.  The ten-year began the quarter yielding 5.55% and ended the quarter yielding 7.41%.  The Argentine peso lost 43.6% versus the U.S. dollar during the same three-month period.

In other investible markets, oil squirted higher, gold got panned, and interest rates appeared ready for liftoff. As a burgeoning U.S. economy required more energy, oil prices began to adjust to the higher demand.  In just the second quarter of 2018, a barrel of oil gained 12.4%.  The quarter-ending price was set at $70.16.  Gold also adjusted in response to a strong economy.  With expectations of a major recession almost completely faded, gold dropped from $1,327 to $1,255 per troy ounce during the second quarter.  Gold does best when economic prosperity is uncertain.  This is not that time.  Interest rates increased slightly as the 10-year U.S. Treasury bond went from 2.74% at the beginning of the quarter to 2.86% at the end of the quarter.  However, this minor move may be indicative of a sustained upward trend.  And finally, to nobody’s surprise, crypto currencies continued to experience a dramatic selloff.  Bitcoin closed the second quarter at $6,443 per coin after reaching a high of $18,625 on December 18, 2017.

For the first six months of the year stock markets have gained very little. However, volatility has continued as expected.  The action of high volatility with no overall movement is described as “basing.” It is healthy for the market because it consolidates the overall price-to-earnings ratio of the market, allows for fair stock price discovery, and attracts longer-term investors.

It is very important that investors separate index characteristics from stock and sector characteristics. If an investor is nervous because the S&P Index and the NASDAQ Index are overvalued with P/E ratios that exceed 20 times, then look for cheap stocks elsewhere. The price-to-earnings ratio on U.S. Financial companies is 17.18 times, International stocks are 14.65 times and Emerging Market stocks are 12.29 times. D’Arcy Capital remains acutely focused on the overvaluation and concentration of a small group of technology stocks (Apple, Facebook, Alphabet, Amazon, Netflix). Compounding this problem, is unbeknownst to most investors, they represent an unhealthy allocation to most index strategies and unmanaged portfolios. D’Arcy Capital continues to find high opportunity investments outside the index and Exchange Traded Funds. D’Arcy Capital continues to expand exposure to international investments, financial companies, short-term U.S. Treasury bills and bonds. Underweight positions include passive index products, long-dated taxable bonds, and real estate related investments.