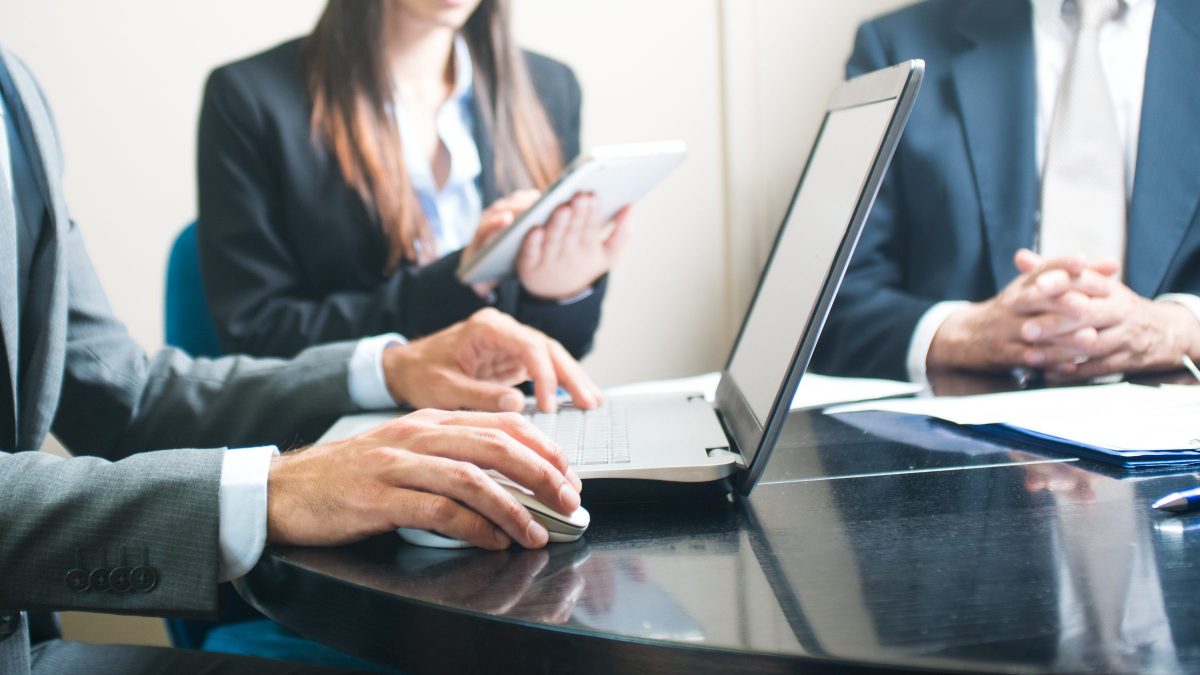 The second quarter of 2019 was a continuation of the stock market rebound that began at the very end of 2018. The recent bottoming of the Standard and Poor’s 500 stock index occurred intra-day on December 26, 2018 at a value of 2,346. This completed a peak-to-trough establishment of a “bear” market (In general – a correction is defined as a 10% decline and a bear market is a 20% decline). In the midst of the stress, angst, and holiday shopping the fact that a technical bear market emerged was missed by many investors. However, this is a critically important development that has not been widely acknowledged. The peak of the S&P 500 was 2,941 just after the stock market opened on September 21, 2018. The index “bottomed-out” at 2,347 an hour and one-half into the session on December 26, 2018. This three-month “nose dive” generated an overall decline of 20.20% (aka – a bear market).

Creating a bear market pattern isn’t particularly relevant for long-term stock investors. Well-designed long-term strategies allow for market declines (like the one in the fourth quarter – and worse) and seek to benefit during these times by rebalancing, tax trading, and opportunistic buying. However, it is important for traders, short-term speculators, asset rotators, and financial television commentators. Why? Because the stock market action during the 4th quarter changed the answers to a lot of old questions. How long is the current bull market? Six months (instead of 10 years). When was the last bear market? Six months ago (not 10 years ago). Predictions of an impending bear market are also misplaced. Back-to-back bear markets usually don’t happen. Financial networks and television hosts conveniently choose not to recognize the occurrence of the 2018 bear market in effort to maintain viewership. If viewers and investors become aware that there is one less thing to worry about, maybe they turn the channel. Bear market patterns are seen as a positive to many investors as it eliminates uncommitted shareholders and brings long-term cash from the sidelines.

Stock market volatility (even high periods of volatility) is a constant. It will exist for the remainder of 2019 and in the years to come. However, for those investors waiting for a correction before initiating an investment strategy, the wait is over. The healthy bear market interruption occurred six months ago. Merry Christmas.

In other financial markets there was an increased interest in interest rates, gold continued to shine, and energy was not very energetic.  Interest rates dropped precipitously as it became increasing clear the Federal Reserve would move to a policy of rate reductions starting in the second-half of 2019.  The yield on the 10 year treasury fell from 2.40% to 2.00% in the second quarter.  Gold ended the quarter at $1,409 per troy ounce.  This resulted in a total three-month gain of 8.2%.  The price of oil faded in the second quarter as West Texas Intermediate crude fell by 2.78% per barrel.

The stock market continues to be increasingly top heavy as a small number of stocks (in particular – Facebook, Apple, Amazon, Google, Netflix, Microsoft) represent a disproportionate amount of the overall index. The general investing public is underappreciating where the risk resides in investing.  Risk is concentrated in a small number of stocks and an immense opportunity exists in a much larger set of domestic and foreign stocks.  D’Arcy Capital is de-risking from the FAANGM stocks and deploying into sectors and asset classes with better risk/return metrics.  Investors should use the recent decline in interest rates to refinance mortgages or transition adjustable rate debt into fixed rate debt.  The Federal Reserve has chosen to be accommodative in a strong economic environment in an effort to stimulate inflation.  If they are at all successful in achieving their goal of increasing general price levels, it is important to be properly positioned.  D’Arcy Capital believes it is a time to have floatable assets and fixed debts.  Investors who focus on risk will likely see better returns than investors who reach for higher returns and ignore risk.

Lastly, D’Arcy Capital is intensely focused on the fundamental inputs that are used to determine the current values and potential values of equity and fixed income securities.  It is critical that investors separate the flood of geopolitical, election, economic, environmental, and entertainment news into material and non-material categories.