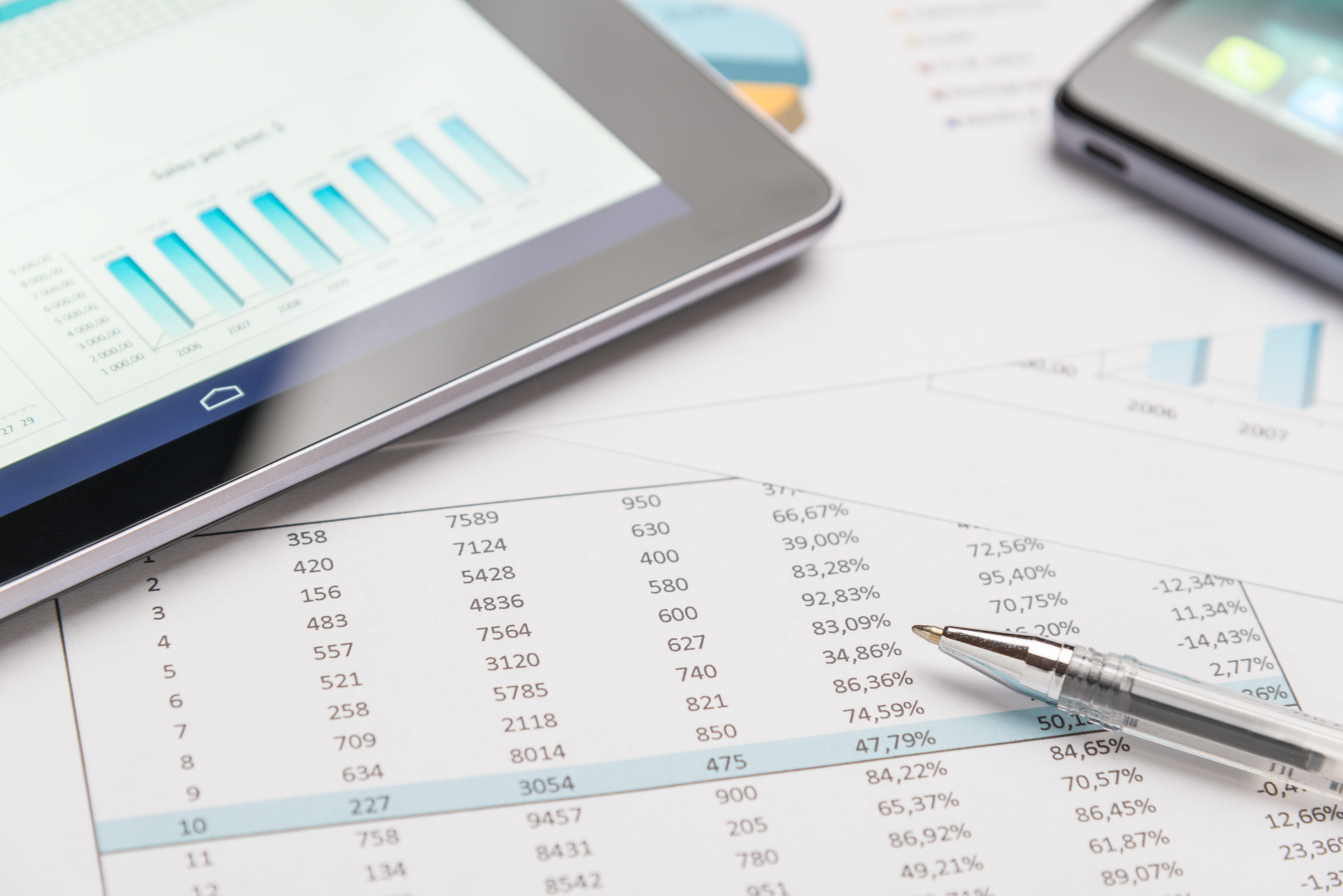 The stock market “marched” along during the third quarter of 2017 as a select group of stocks continued to generate a disproportionate amount of the total return. The best performing index was the NASDAQ index which grew by 6.07% for the three months ending September 30, 2017.  Investor support for the NASDAQ’s major holdings (Facebook, Apple, Amazon, Google, and Microsoft) remained strong.  For the first nine months of the year the NASDAQ returned 21.73%.  The Russell 2000 Small Cap Index gained 5.67% for the third quarter, the Dow Jones Industrial Average (The Dow) was up 5.58%, and international stocks (MSCI EAFE) increased 5.47%.  The S&P was the lowest returning index at 4.48%.

Demand remained high for stocks throughout the summer of 2017. The strong economic pillars of the economy continue to trump political and policy debates occurring in Washington.   The U.S. unemployment rate remains extremely low at 4.2% and the economy added 274,000 jobs during the third quarter.  Interest rates are low as the average national 30-year mortgage rate was 3.80% on September 30, 2017.

In other financial markets oil bubbled higher, gold prices rose, and interest rates remained flat as the U.S. Federal Reserve left interest rates unchanged. The price of a barrel of crude oil gained 10% during the quarter as hurricane Harvey tragically struck southwest Texas.  The disruption in delivery put pressure on the price of oil.  On September 30th, the price closed at $51.95 per barrel.  Gold increased 3.3% from June 30th to September 30th.  The year-to-date increase in gold prices is now at 11.3% as inflation risks begin to increase slightly.  Interest rates were unchanged as the 10-year Treasury bond continues to yield around 2.30%.

There continues to be stock market prognosticators who are predicting a downturn in equity markets in effort to gain notoriety. Fortunately, it is more of a fear based appeal than fundamentally supported.  Although the absolute prices of indexes have increased, the rally has been narrow, the actual values have only risen marginally, and the economic fundamentals are incredibly strong.  D’Arcy Capital believes that a small portion of the stock market has become relatively overvalued and presents a risk for loss.  The portfolio of five stocks mentioned initially (Facebook, Apple, Amazon, Microsoft and Google – FAAMG) have collectively gained 30.7% year-to-date.  The Russell 1000 Growth Index (that includes FAAMG stocks as the top holdings among a total holding of 550 stocks) has gained 20.7%.  According to Glenmede Quantitative Research, if the five FAAMG stocks are excluded from the Russell 1000 Growth Index, the total year-to-date return drops from 20.7% to 12.3%.  The best measure of the expensiveness of the stock market is the price-to-earnings (PE) ratio.  Over the previous three years the PE ratio on the S&P 500 has only gone from 17.43 times to 21.27 times (or well below critical risk thresholds).  As mentioned in recent D’Arcy Capital Quarterly reports, the U.S. economy is doing very well.  In addition to low unemployment, low energy costs, and low borrowing costs, the U.S. Gross Domestic Product (GDP) is expanding.  Both the second and third quarters experienced a GDP growth rate of 3% for the first time in two years.

There are portions of the U.S. equity market that appear extended and could pose a short-term risk of decline. However, this sector of the market is confined to a “handful” of stocks.  D’Arcy Capital has been continuously reducing exposure to these positions throughout 2017.  The easiest way to avoid the concentration risk of the FAAMG stocks is to avoid stock market index funds and ETFs.  Investors have flocked to the low operational expense of indexes without regard to the increasing assumption of risk.  These products do not have any mechanism to reduce concentration risk.  Currently, the S&P Index has a 15% exposure to these five stocks, the Russell 1000 Growth Index has an exposure of 24%, and the NASDAQ 100 contains a 43% allocation.

Lastly, investors consistently make the mistake of protecting against the most recent market interruption that has occurred and not the one that is most likely to occur. Many investors remained emotionally “pinned” to the great mortgage led recession that started in 2007/2008 and lead to a peak to trough decline of 52% in the Dow Jones Industrial Average.  This type of disruption had not occurred in over 75 years prior to 2007.  It is an event that happens very rarely.  Yet, investors are making sell allocation decisions today based on it potentially re-occurring just a few years after it ended.  However, based on the strength of the U.S. economy, D’Arcy Capital believes the next market disruption is more likely to be elevating prices and an increased cost of living (inflation).  If this materializes in even the mildest form, the sellers will see a compounded decline in wealth and the long-term investors will remain protected.  It is more important than ever to remain in a sound investment strategy than to abandon one.