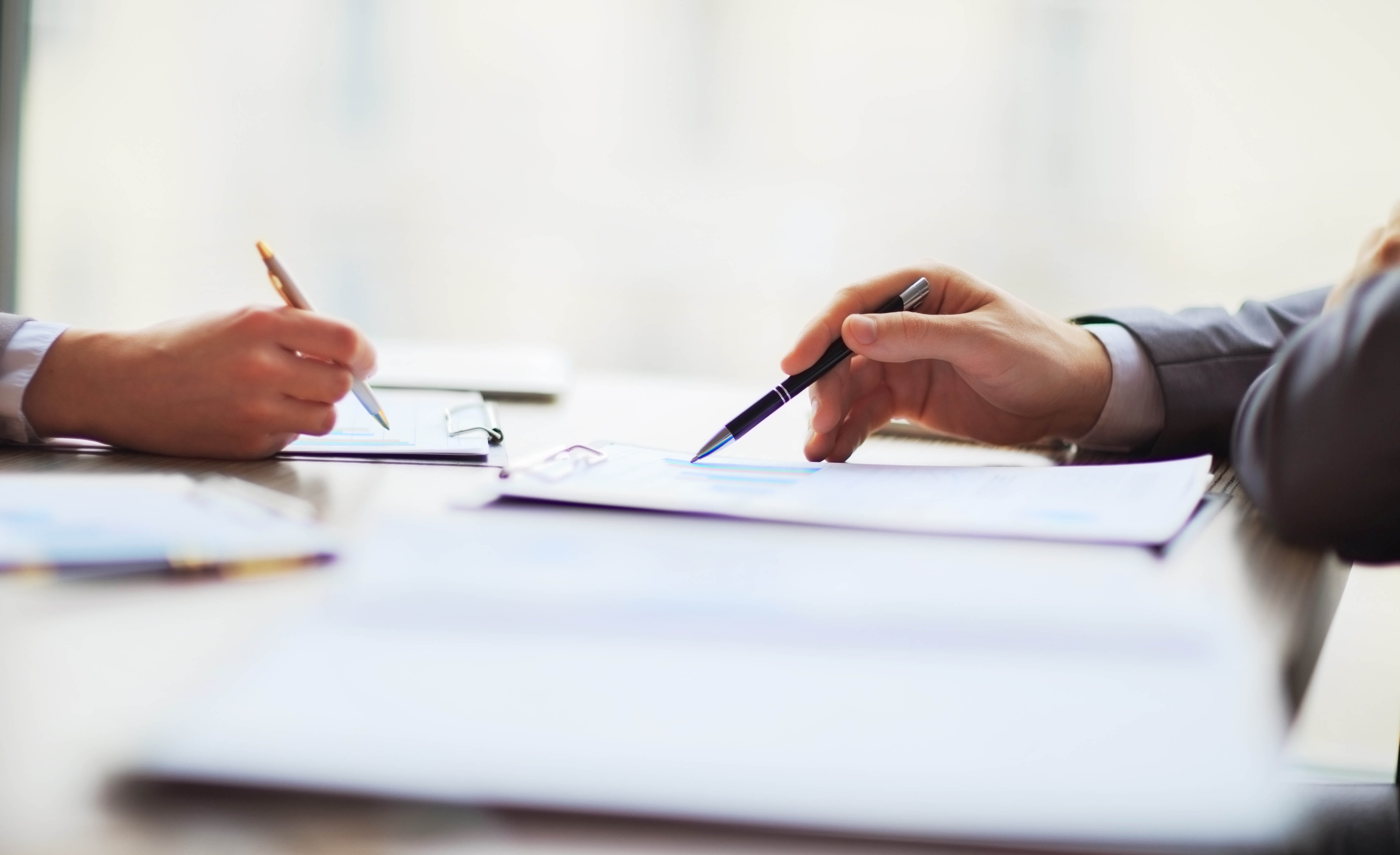 After a six-month rally to start the year, most stock indices cooled off during the third quarter as major indices ranged from slightly negative to slightly positive.  Once again, the abnormal relationship between small company stocks and large company stocks continued as the indices with higher market capitalizations outperformed.  It is abnormal because historically small companies have higher average returns than large companies.  The Dow was the leading major index with a three-month total return of 1.83%.  The S&P 500 was not far behind at 1.70%.  Small cap stocks were down 2.41% (Russell 2000 Small Cap Index) and international stocks (MSCI EAFE) lost 1.00% during the same period.  However, all indices remained much higher than average for the year.  Year-to-date returns remained between 20.56% (NASDAQ Composite) to 9.85% (MSCI EAFE).  Large cap stocks have outpaced small cap stocks by almost six percentage points during the first nine months of 2019 (Russell 2000 Small Cap Index +12.96 versus Russell 1000 Large Cap Index +18.78%).

The relative outperformance of large cap stocks over small cap stocks (and growth stocks over value stocks) is not difficult to explain.  The top holdings in the Russell 1000 Large Cap Index, S&P 500 Index, Russell 1000 Growth Index and the NASDAQ 100 Index are all the same (Apple, Microsoft, Amazon, Facebook, and Google).  All five stocks are classified as large cap growth stocks.  The year-to-date return of each of these equities is:

D’Arcy Capital has predicted this incredibly focused performance will come to an end in previous quarterly commentaries.  In fact, this anomaly did begin to reverse intra-third quarter.  For the last month of the quarter small cap stocks outperformed large cap stocks 2.08% to 1.73% (Russell 2000 versus Russell 1000).  Additionally, value stocks outperformed growth stocks during September 3.67% to -.04% (Russell 3000 Value Index versus Russell 3000 Growth Index).  This inflection point coincided with two important developments.  The first is that the yield curve inverted (short-term rates were higher than long-term rates) briefly from August 27, 2019 to September 4, 2019.  Since the curve stopped inverting on September 5th, the spread between long-term rates and short-term rates has climbed to 69 basis points.  The second event that helped to reverse relative index returns was an email interview Bloomberg LLP conducted with Michael Burry.  Michael Burry became famous with the movie TheBig Short that chronicled his identification of the mortgage loan bubble and his strategy to short mortgage backed securities.  In the Bloomberg interview, Mr. Burry suggested that the next major bubble exists with passive index investing.

In other financial markets interest rates contracted, oil got drained, and gold sparkled.  The biggest development of the third quarter was a continued decline in interest rates.  The yield on a 10-year government bond dropped well below 2% and closed the quarter at 1.66%.  A barrel of oil decreased 7.53% during the summer as the price fell from $58.47 to $54.07.  However, oil has consistently traded between $50 and $60 for the majority of 2019.  Gold began the third quarter trading at $1,409 per troy ounce and hit a high of $1,547 on September 4th, before settling to $1,470 on September 30th (4.33% increase).

Certain asset classes of the overall stock market are poised for a positive breakout.  The key is to be selective.  Many index valuations have been compressed during the last two years as price-to-earnings ratios have fallen.  Although the general price levels (P) of major market indices have increased since September 30, 2017, the earnings (E), of the companies within the index have grown even faster.  For example the P/E of the Dow was 19.1 times on September 30, 2017 and 18.39 times on September 30, 2019.  For large cap value stocks the decline is even more dramatic as the P/E of the Russell 1000 Value Index has fallen from 19.47 times to 16.47 times over the same two-year period.  These improved valuations combined with a correction occurring twelve months ago and strong economic fundamentals should provide a strong foundation for stocks moving forward.  D’Arcy Capital expects a gradual increase to new index highs for some indices.  D’Arcy Capital identifies the most opportunities with Large Cap Value stocks, International holdings, Small Cap stocks and Emerging Market positions.  The S&P 500 and Russell Large Cap Growth indexes should be underweighted due to concentration risk.  At the sector level, D’Arcy Capital continues to find value with global financial companies and within the energy sector as it appears set to rebound after a three-year decline.  The industrial sector continues to remain on watch as the Manufacturing ISM report continues to reflect a Purchasing Manager Index of less than 50 (47.8 for September 2019).

There is an old saying in investment research – “don’t confuse a good company with a good stock.”  In the present environment D’Arcy Capital would introduce an additional saying – “don’t confuse political rhetoric with economic prosperity.” As campaigns ramp-up to the November 2020 general election, there will be much conjecture, hyperbole, and accusations from all sides.  The definitions, messages, and even outcomes of these campaigns should not replace economic fundamentals.  It is vital that investors do not use political advertisements or predictions to make long-term investment decisions.