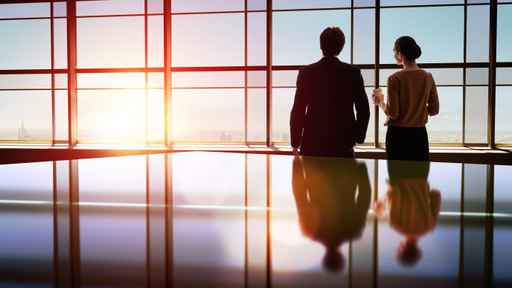 A 9.0 magnitude earthquake struck off the coast of the Oshika Peninsula in Japan on Friday, March 11. Immediately following the earthquake, a tsunami slammed the Japanese coast with waves as high as thirty-three feet. The loss of life and property in Japan has been significant. Major damage has occurred to several of Japan’s nuclear power plants. Three Japanese nuclear reactors have suffered hydrogen buildup explosions and their stabilization remains uncertain.

Understandably, the immense human tragedy and fears surrounding the eventual outcome of the nuclear facilities have led to increased volatility in global financial markets. The Nikkei-225 Stock Index has lost over -11% since March 11 and the U.S. based Dow Jones Industrial average has lost -3.57% (Bloomberg LLP).